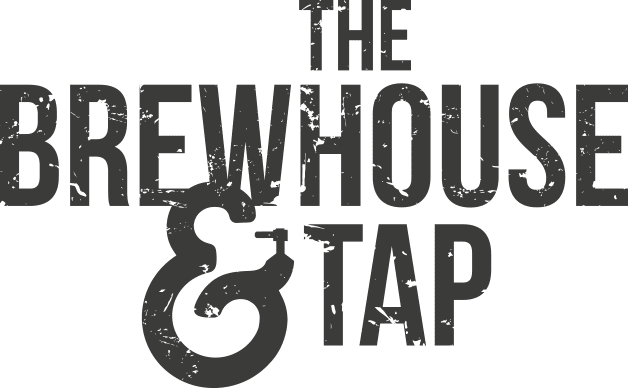 Catching Up With Will Pammenter, Head Brewer at Lancaster Brewery 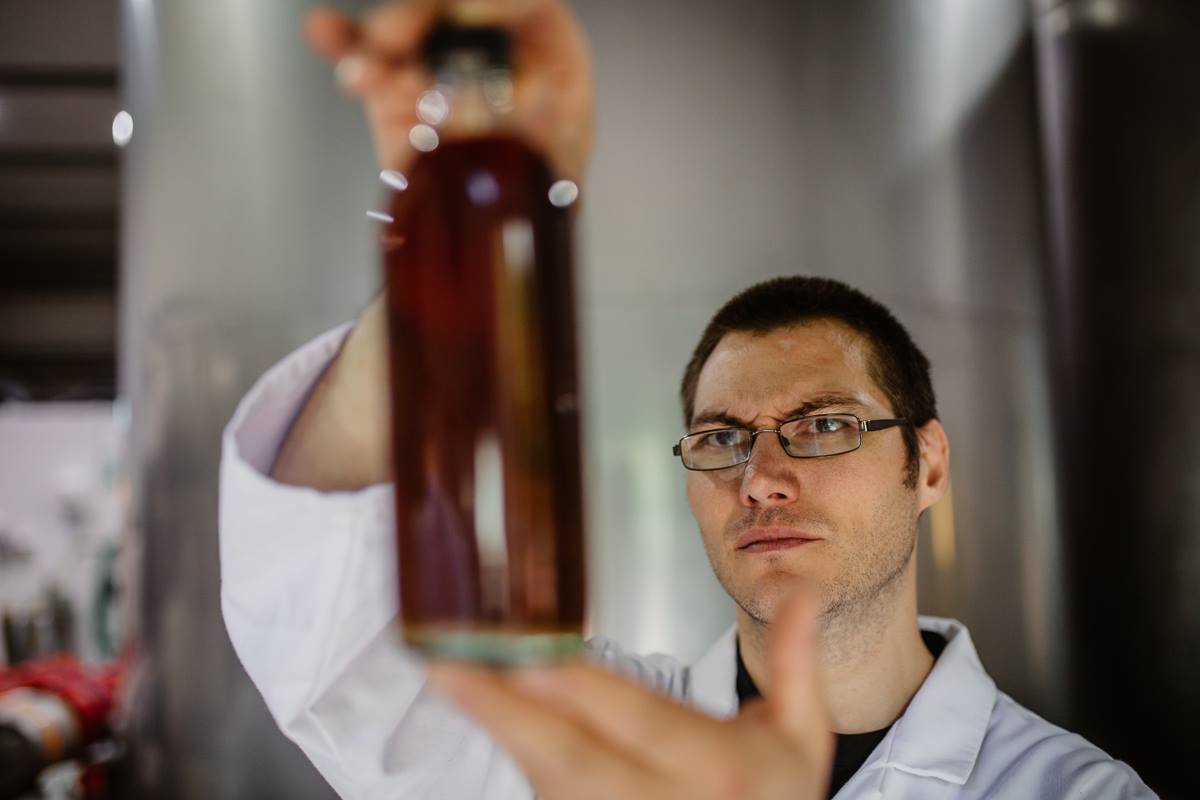 The man behind the magic, Will Pammenter, has been working at Lancaster Brewery since 2005. With over 13 years of brewing experience, he’s one of the best in the business.

What experience has led you to become Head Brewer at Lancaster Brewery?

After completing my master’s degree, I came to work for the newly established brewery in 2005. I was the only employee at the time, so the job was all-encompassing. On the board of directors was a well-established brewer who oversaw the commissioning of the second hand brew plant. I was sent to his brewery for practical work experience, two or three months later we brewed the first beer at Lancaster.

When the directorship of the brewery changed at the end of 2007, I was still the only full-time employee. From 2005 onwards, I have worked in all aspects of the brewery.

Whilst I have taken qualifications in brewing, it is probably my day-to-day experience and knowledge (now over thirteen years’ worth) that qualifies me for my much-changed job role than that of the one I started in 2005.

What does a usual Brewing Day at Lancaster Brewery look like for you?

We start off at 7 am by mashing in. This is the process of combining the wet (liquor) and dry ingredients (crushed malted barley) into a special vessel called the mash tun. The mash is then allowed to sit for one hour at 65°c. This is where the all-important enzymic action will convert the malt starch into sugar.

When the hour has passed, we begin to separate the liquid, now called wort, from the solid grains. This process is called sparging and involves running the wort out of the mash tun and into the copper (a large kettle like vessel), while at the same time using a sparge arm to spray the malt with 76 °c  liquor to wash the colour and remaining sugar out of the malt.

This will take about 2 hours to complete and during this time we will take samples to check the sugar concentration or gravity of the wort. After which, we must empty the mash tun of the now spent grains which are then collected by a local farmer and used as cattle feed.

When the mash tun is completely drained, the copper will be full. We then bring the wort in the copper to the boil. It is at this point that we add the selected hops and boil for about an hour and a half. More hops are added after the boil has finished and we prepare to transfer the wort to the fermentation vessels (FVs).

To ensure that the FV and all the connecting pipework are sterilised we spray food grade acid on to the vessel and through the pipework in order to kill off any remaining bacteria.

The transfer or run-off to the FVs is where the wort will be cooled to 19°c to allow the yeast to be pitched at the correct temperature. It will take about an hour to fill the FV. When all the wort has been collected we will take the gravity reading to allow us to calculate the alcohol content at the end of fermentation.

When the copper has been drained of all the wort, the trub (solids created when wort is boiled) and the spent hops are dug out and will be removed by our local farmer, who composts them on his fields.

When we have finished the brewing, all the vessels and equipment are cleaned down and made ready for the next brew. By this time, it will be about 4:30-5 pm and we will finish the day by quality checking the beer.

Can you tell us a fact about brewing that not many people know?

The term ‘rule of thumb’ originates from the practices of the brewer testing the temperature to make sure it was cool enough to pitch the yeast.

How many people are part of the brewing team at Lancaster Brewery?

There are three of us full-time in the brewery: Chris R, Sean and myself. We also have two full-time draymen, Keith and Tony (and Mike who, when he’s not draying, will help out in the brewery). Mark #1 the Operations Manager and Mark #2 the Sales Director are the other full-time employees for the brewery. We then have three on the sales team, currently Nicola, Claire, and Lyndsay in the office as well as Jo, the brewery’s credit controller.

If you could only drink one Lancaster Brewery beer for the rest of your life, which would you choose? Why?

Anyone who knows me could answer this, it’s the Black. I enjoy dark beers with distinctive strong malt flavours. This fits my tastes perfectly and is not so strong; I can drink more than one or two.

Do you remember what the first beer you ever brewed was?

Back when the brewery started in 2005, our first brew was a now discontinued beer called JSB. However, like all new equipment, the gremlins found their way in and without us knowing not all the malt had successfully passed into the mash tun. The result was a lighter, weaker beer that we developed into our original beer called Duchy.

What is the most satisfying part of your job?

We have very high standards for our beer, so when we test the beer at the end of its shelf life and the beer is just as good as the day the beer went into the cask is immensely satisfying to know that the final product has been produced to such quality.

What sets Lancaster Brewery’s beers apart from the rest?

Our SALSA Standard ensures that consistency of quality is the highest that can be achieved.

What does the future hold for Lancaster Brewery in terms of brewing? Do you have any plans for expansion?

We are always looking for new markets and improvements. We have recently commissioned two new dual purpose vessels that allow us to ferment and condition beer differently to our traditional FVs. We will have the option of conditioning beer in vessel rather than cask which will allow us to produce different styles of beer.

They are also part of ‘Project Keg’ that, with future investment in kegging equipment, will also allow us to fill kegs to the same high standard than we currently do for our cask beer. We will continue with our annual calendar of exciting and unique T’ales range of limited edition beers.

How does Lancaster Brewery source its ingredients?

The ingredients we use are selected from the most reputable supplier in the industry. We have the opportunity to select hops at harvest in September of every year and we have a great relationship with or malt suppliers to help us choose the right malts to suit a particular style or character we want in a beer.

How do you choose the names for your beers?

The core beers got their name when we rebranded at the end of 2007. Blonde was our biggest selling beer so we did not want to change its name, building the core range around this we developed a traditional bitter, Amber, a premium Bitter in Red and a stout Black to keep the colour themed branding.

What equipment do you use for brewing and how does that set you apart from other, perhaps smaller, breweries?

The brew plant at Lancaster was commissioned to complement our brewing practices. We use traditional ingredients and methods and therefore our brew plant is simple in design to allow the brewer to control the process using experience, judgement, and skill. This means that, unlike the large and modern breweries, the brewer, not a computer, controls the brewing.

What set us apart from other smaller breweries is our quality control systems. Being accredited to the SALSA standard, we have in place strict quality control processes and systems that are designed to make sure that even before the beer is put into cask we can have faith that the beer will be of a standard that will satisfy some of the biggest customers in the UK.